McGregor agrees to a fight with Cerrone

Jan 29, 2019Carol GilmoreFeaturedComments Off on McGregor agrees to a fight with CerroneLike 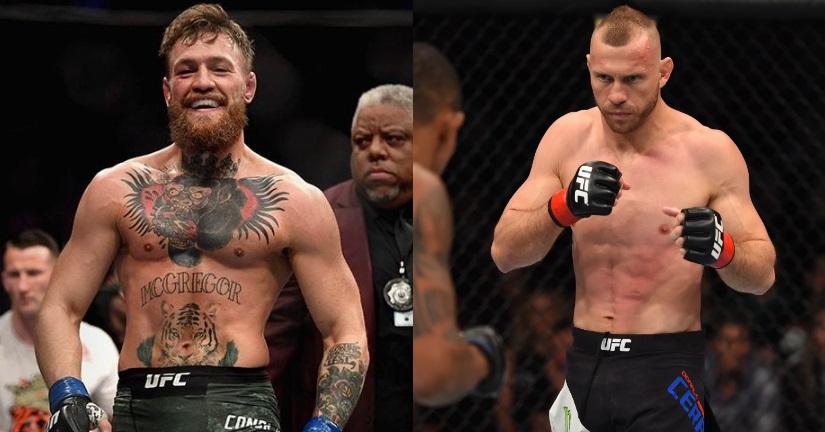 MMA fighter Conor McGregor has responded to the challenge of Donald Cerrone. The American defeated Alexander Hernandez on January 20.After the fight, Cerrone summoned MacGregor. Conor responded instantly on Twitter, agreeing to go against him.

MacGregor agreed to have a fight with Cerrone

ConorMacGregor apparently chose the next opponent. This is Donald Cerrone. Waiting for someone else was difficult. Conor’s task is to approach the revenge against Habib with the least damage.

Conor said that after such a fight, he was ready to fight Cerrone. And this is not surprising. Conor will be better prepared than in a battle with Habib. It is evident that Cerrone is slow, and the fact that he missed at the beginning of the first round from Hernandez would be enough to lose ahead of schedule in a fight with Conor.

McGregor in his last fight on October 6, 2018, as part of the UFC 229 tournament, lost to the UFC lightweight champion Habib Nurmagomedov.

Previous PostWHAT ARE THE ADVANTAGES OF ONLINE BETTING? Next PostHow to Find a Poker Guide Online