Jun 10, 2021Daniel RichardsonRouletteComments Off on Roulette: A Brief History1 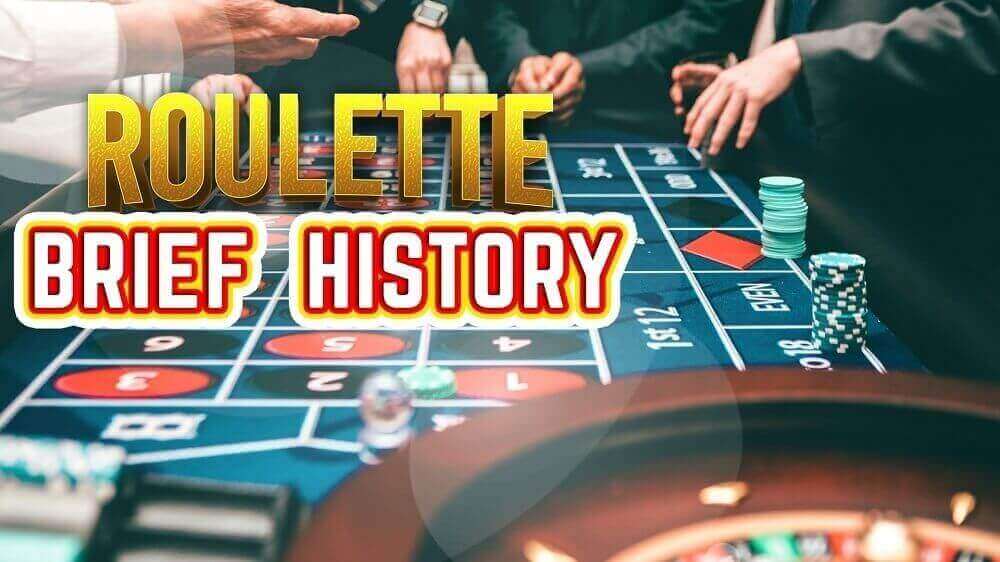 Roulette is such a casino game that is synonymous with the casino itself. There are very less people who haven’t seen the Roulette wheel and don’t associate it with the casino. There are millions who enjoy Roulette everyday playing moneyless version online or online gambling for real money.

However, very few of us know anything about its history. Therefore, in this article, we will take a look at how this great game of Roulette came to be.

Unlike other casino games like Blackjack or Baccarat, Roulette has a more definitive origin story. The accepted version of the Roulette’s origin is that Blaise Pascal, the famous mathematician of 17th century France invented it.

Originally, Pascal was trying to build a “perpetual motion machine.” For less science-savvy folks, the machine that Pascal was trying to make would continue working without adding any external force or energy. However, as we all know that’s impossible, Pascal ended up making the Roulette wheel.

We are thankful for Pascal for that and of course, for pioneering early computers too.

In the Roulette wheel that Pascal invented, there was no zero. The wheel remained the same for centuries. In the mid-1800s however, Francois and Lois Blanc, the two brothers added the zero. This resulted in a decrease of house-edge for the casinos.

King Charles of Monaco was having some financial trouble, so he took to the Roulette wheel to his populace and made a lot of bucks from them. Coincidentally, France banned gambling around that time, giving more business to King Charles of Monaco further increasing Roulette’s popularity. The zero-added version gained the approval of the public around this time too.

Roulette Comes to the USA

American history enthusiasts will know that the American state of Louisiana was previously a French territory. It was later purchased by then-President Thomas Jefferson in what is today famously known as the “Louisiana Purchase”.

Before that happened, French settlers in the new land brought the game of Roulette which was doing very well back in Europe. Since it was introduced in Louisiana, it was only a matter of time rest of the America caught on with the phenomenon.

This happened only after the US-based casinos successfully thrashed single zero version and introduced double-zero Roulette, significantly increasing the house edge. This is today known as the American Roulette, which is more popular than its European counterpart.

With the progression of time and advancement in technology, online gambling places started to thrive around the 2010s with the economic recovery after the 2008 meltdown. It took casino companies only a little while to understand the shift in the wind as they quickly began to expand their business online. In the games they offered, Roulette was the obvious choice.

In a sense, Roulette helped people with a smoother transition to online and live casinos. Online casinos could give players the game they were already familiar with and one that made a lot of sense playing online.

Today, millions enjoy Roulette from the comfort of their homes, playing in casinos that are licensed and safe.