Are Poker’s Woes Finally Over?

Feb 19, 2020Daniel RichardsonPokerComments Off on Are Poker’s Woes Finally Over?1 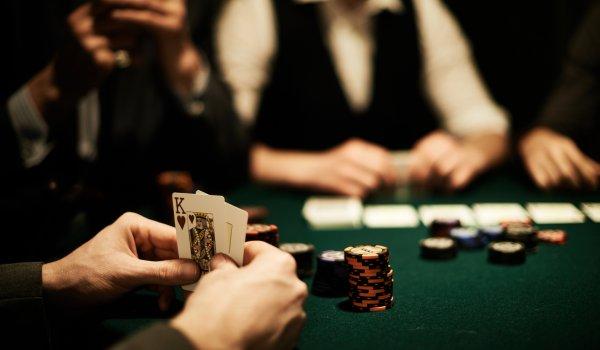 Despite the massive evolution that poker has gone through over the past few decades especially since the advent of online gaming, the question of whether its woes are finally gone is still quite challenging to answer. On one hand, a lot of things have gotten significantly better but on the other hand, there are both persistent issues and emerging challenges that have had poker enthusiasts gnashing their teeth.

So, in this context, the simple answer to the question posed on the heading of this article is: no. Unfortunately, we are not there yet. As mentioned above, just like many other industries, the poker sector is quite dynamic and this one of the things that have fostered its growth. Still, we cannot overlook the fact that there are a number of significant challenges as well as emerging issues that are bound to get in the way of poker players in one way or the other.

That said, the first step of getting to solve these issues would be to acknowledge the existence of said challenges and how likely they are to impact our poker games both as individuals and as a collective. This is exactly what this piece intends to do, that is, pinpoint some of the areas that we will need to give a lot of priority as we continue to grow the beloved game.

In several jurisdictions across the world, including the United States, the online poker sector is in some sort of a crossroads. For some time, the activity was able to fly under the radar especially because it is considered by many to be a game of skill since it is not entirely dependent on luck. However, things have changed quite a bit over the last decade or so as lawmakers across the world have begun weighing in on the matter.

As a result, offering poker services and products is still illegal in some states in the United States and in several countries. Legislative restrictions are perhaps the biggest hindrance to the growth of the poker industry and solving this particular problem is proving to be another uphill task.

In some places, the reputation of poker has been questionable and anti-poker lobbyists have used this to drive their calls for restrictions. Fortunately, the potential of the poker sector is becoming clearer by the day and this going to be one of the ways through which the industry can finally overcome this challenge. There will, of course, need to be a lot of collaboration and innovation not just to market the product but also to make the concept of the game more palatable especially to people who do not understand how it can be more than just a casino-style game. 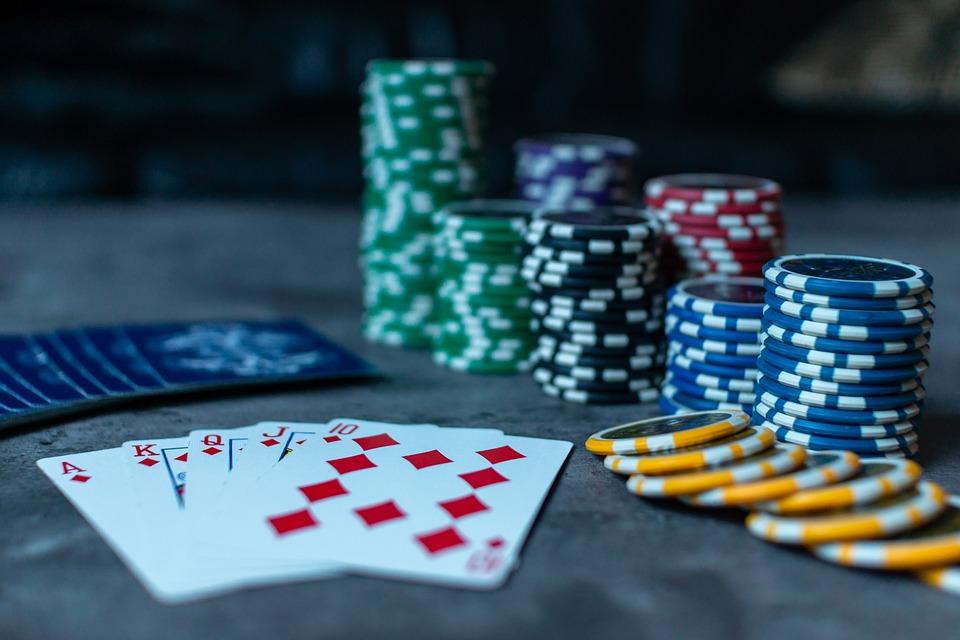 From our point of view, safety concerns when it comes to the poker sector are usually a ripple effect of the legislative restrictions that have imposed against the poker sector. In most of the places where poker is considered to be illegal, the poker lovers have had to resort to other alternatives due to the lack of locally legalized and regulated options. Many have turned to underground gaming sites while others play on international sites.

There are a good number of outstanding poker services in the United States, for instance, but they are restricted states like Pennsylvania and New Jersey et cetera. If you are in any one of these states then you probably have access to at least one of the best US poker sites where you can play either on desktop or on a supported mobile device of your choice. For people outside these states, international sites and underground sites are often the next logical.

Needless to say, since they are not locally regulated or licensed, there are several notable safety issues that you may have to worry about especially if you are playing with real money or sensitive information is involved. This mostly applies to underground sites and international poker operators with shady reputations.

Over the past few years, poker bots became one of the biggest problems for the online poker sector. While it all started as a hobbyist idea, it quickly evolved into a method through which individuals with malicious intentions would make money by pitting bots against other human players.

With the advent of Artificial Intelligence (AI) and the massive developments that we have seen in that sector, the issue of poker bots is becoming more of a concern. There are now instances of AI-powered poker bots beating even the best poker players on the planet. To make it even worse, AI is getting so good at some things that it would be so hard to distinguish them from human players at the online poker tables.

The significance of AI in several industries including poker itself can definitely not be denied. However, with concerns pertaining to the integrity and the fairness of poker games, something definitely has to be done. Many operators have been cracking down on accounts that are run by bots and their numbers are quite worrying. Thankfully, a number of ideas have been thrown around with one of the most interesting ones being fighting fire with fire, that is, using AI to mitigate against any kind of bots.

Of course not. There is still a lot of room for improvement in the poker sector but the three issues mentioned above definitely need to be addressed more aggressively. Poker operators, game developers, industry stakeholders, and lawmakers from all over the world have been working on solutions and perhaps in the next decade, we should have three fewer problems to worry about when it comes to poker.