Mar 27, 2020Clare LouiseCasinoComments Off on Famous Roulette Strategies and Who Was Behind the Creation of the GameLike

The roulette wheel has emerged as one of the most popular features at casinos across the world. Players love the sense of theatre, the anticipation and the excitement that the game provides. It has found millions of new fans thanks to the advent of online gaming, and many leading sites do a great job of replicating the splendour and thrill of the casino floor. But who created roulette, how do you play and what are the most famous strategies used by successful players? Read on and all shall be revealed. 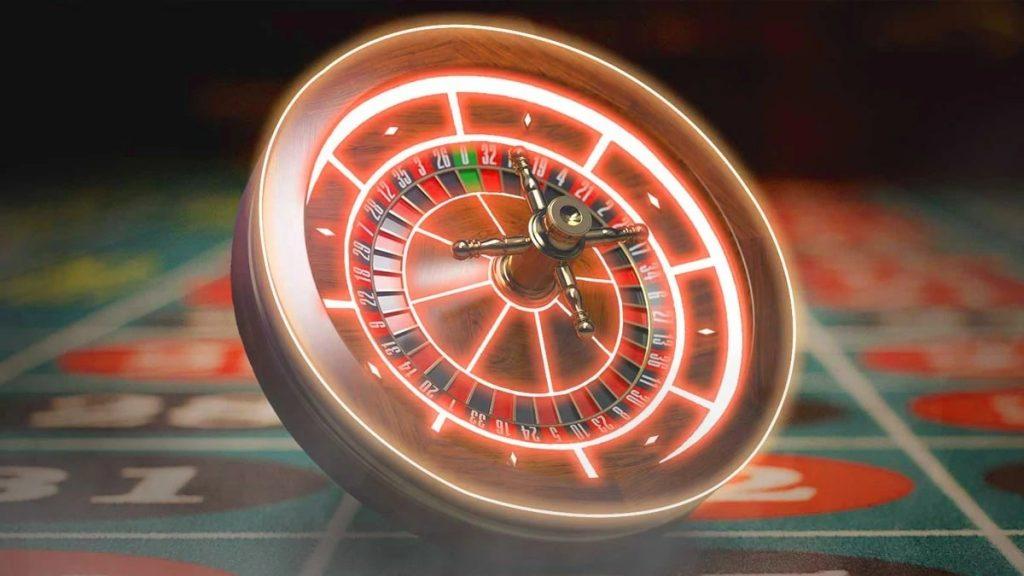 Parisian physicist Blaise Pascal inadvertently invented the game while searching for a perpetual motion machine back in 1655. Roulette is French for little wheel. It began to be used for gambling purposes towards the end of the 18th century, but it really took off when Francois and Louis Blanc brought it to Monaco in the 1860s.

Their roulette wheel featured a single zero and it proved popular in Hamburg, but Germany then outlawed gambling, along with France and the rest of Europe. They travelled to Monaco and presented their wheel to King Charles III.

His city-state was facing a period of financial strain, so he decided to build a glittering new casino in Monte Carlo in a bid to attract wealthy foreign merchants. Roulette featured prominently at the new casino, and it enjoyed remarkable success.

It spread across Europe and America during the 19th century as gambling laws were relaxed, and it went on to become one of the most popular casino games in the world. Now every casino features roulette, and you can play it without leaving your home due to the proliferation of online gambling sites.

How do you play roulette?

A roulette wheel typically has a circumference of 80cm. Within the wheel there are 37 pockets of equal size and weight, and each pocket has a number, from 0 to 36. Half of the numbers are red, and half are black, apart from 0. It does not go in numerical order.

The wheel is spun and a croupier launches a small ivory ball into its outer regions. After a thrilling / agonising period of time spent whirring around the wheel, the ball finally lands on one of the numbers, and that is the winner. Next to the wheel you will find a table with numbers that correlate to the pockets the ball could land on. You put your chips on the number, or numbers, that you think the ball might end up on, and hope for the best.

You can also put your money on it landing on red, or black. Another option is backing it to finish on an even number or an odd number. In each of those cases you either double your money, or lose everything. If you guess the correct number, the amount you stake is paid out at odds of 35/1. You can put money on as many different numbers as you like, or put your chips on the split between two numbers.

What are the different variations of roulette?

There are a few different variations of roulette , but the differences between them are minor. European roulette is the most popular version, and it 36 numbers plus the zero, which is green. The zero is designed to give the house an edge when customers are betting on red or black. If the ball lands on the zero, bets on both red and black lose, giving the house an edge of 2.67%.

American roulette differs because it features a zero and also a double zero, leaving it with 38 pockets in total. If the ball lands on either zero or double zero, red bets and black bets are losers, giving the house an edge of 5.26%.

Occasionally you will see French roulette, which is the same as European roulette, but it gives punters a chance to win back their money if the ball lands on zero, via the La Partage rule. Another rare game is progressive roulette. It is the same as European roulette, but if the same number comes in for you five times in a row you land a huge jackpot. The odds are akin to winning the lottery, but it has come happened a number of times and made some lucky individuals very rich. You can play online roulette and all the same rules apply.

What are the different bets you can make on a roulette table?

If you back the ball to land on either red or black, you are making an even money, double or quits bet, although the zero tips it slightly in the casino’s favour. The same applies to backing it to land on either an odd or an even number. These are called outside bets. There are also a range of inside bets to choose from.

What are the most famous roulette strategies?

The Martingale is the most famous progressive roulette strategy. This suggests that you double the size of your stake after every loss. It is popular among newcomers to the game, because it is easy to understand. Another popular strategy is the Reverse Martingaler, also known as the Paroli system. It involves doubling the size of your bet each time you win, so you could view it as a safer option that the classic Martingale. Both of these systems can lead to intense winning or losing streaks. They are best applied to outside bets.

Labouchere is a famous roulette system among players with large bankrolls. It is a relatively simple cancellation system that works with almost any casino game. It is devised to work with bets close to even money: odd/even, black/red or 1-18/19-36.

The James Bond system is a popular flat betting strategy, in which you bet the same among on each spin, with the bulk of your stake going on the 19-36, and most of the remainder on the number set 13-18, plus a small amount on the zero.

The D’Alembert is also a famous low-risk roulette strategy. It is similar to the Martingale strategy, but it is a lot less aggressive, as you gradually increase your stake when losing and gradually decrease it when winning.