How to avoid Cheaters in Poker games

Dec 19, 2019Clare LouisePokerComments Off on How to avoid Cheaters in Poker gamesLike 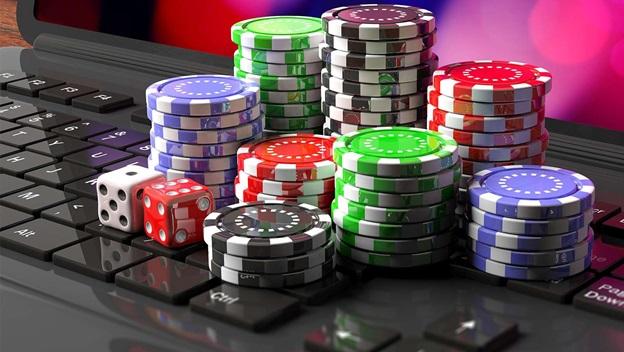 The beginners in a game of poker might expect their opponents to be playing with an honest approach. However, not all players play this game fairly. We cannot deny the fact that certain individuals are willing to cheat in the game just to gain some advantage. The cheating tactics used by the cheaters might differ in land-based poker and online poker. Below mentioned are some of the ways how the cheaters can be identified and avoided:

You just need to be aware of all the techniques that the players used for cheating as when you know all these things, you can at least sniff off the collusion. The next thing to take care of is to look for the players that sit beside each other in all the games. There is no denying to the argument that the two players sitting in this manner can be best friends but it might also be a fact that they might be sitting like this with some strategies like for trading cards or looking at each other’s hole cards.

As said above, more attentiveness is required for spotting subtle cheaters. Also, it demands you to be extra alert while suspecting a foul play and be attentive to the game also.