How to Select your Lotto Numbers

Apr 08, 2019Carol GilmoreLotteryComments Off on How to Select your Lotto Numbers1 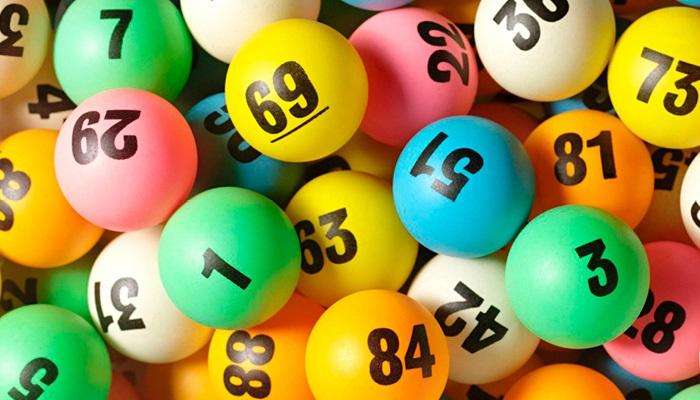 There are lots of numbers to choose from when it comes to the lottery and it seems that there are just as many different methods to select the numbers. Lots of players who play the florida lotto or other lotteries may have a specific method of choosing their numbers whereas some players opt to try a new method every time. However, even the most regular players are forced to reconsider their method of picking numbers when jackpots get exciting and people start participating in the lottery in droves. So, what do you do? Let’s explore some options:

This is a very controversial topic. The statistical method can be used for picking the lottery numbers, but the fact is that these numbers are just as likely to be drawn as random numbers. Why? This is due to the fact that every number has an equal chance of being drawn in the lottery. However, it is true that some numbers tend to be drawn more frequently than others, which has given rise to trends such as cold, hot and due numbers. 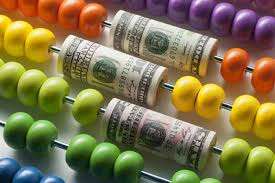 The term ‘hot’ refers to the numbers that are drawn most frequently in a given lottery in any time frame. Lots of lottery players choose their numbers based on this trend because they believe that if a number has been drawn more often in the past, then it will continue to be selected in the future as well. This kind of strategy can be very tempting because it is the closest to a guarantee in the lottery world.

As the name indicates, these are the opposite of hot numbers that is they are the numbers least drawn in a given lottery in any time frame. Lottery players who favor cold numbers believe that these numbers haven’t been drawn in a while, which means that there is a greater possibility of them being chosen this time around.

Also called overdue numbers and even outstanding numbers, due numbers refers to those that have not been drawn for more than an average number of draws. Thus, they are now due to be selected. For instance, in 100 drawings, if a number is drawn 10 times, then on average, it is drawn on every 10 drawings. If more than 10 drawings have been conducted and the number has not been chosen, it is now due. One of the most interesting things about this tactic is that you can combine this with hold and cold numbers, thereby improving your chances of winning the lottery.

If you don’t want to go with statistics when you play lotto online, you can always choose the numbers randomly. Some people have more fun in letting the machine pick the numbers because the chances of others choosing the same combination is very little. Plus, it is a way to ensure you are not letting your preference influence your choice of numbers and affecting your chances of winning the lottery.