Capsa Banting, also known as the Big Two game in Chinese is a popular card game whose origins can be traced back to coastal China in probably 1980. The card game soon found popularity with the poker loving crowd and quickly spread to Shanghai, Hong Kong, Taiwan, Philippines, and Singapore. Soon it became one of the most popular games in the South East Asian countries. Indonesia alone has such large numbers of people playing the card game that it is absolutely mindboggling. 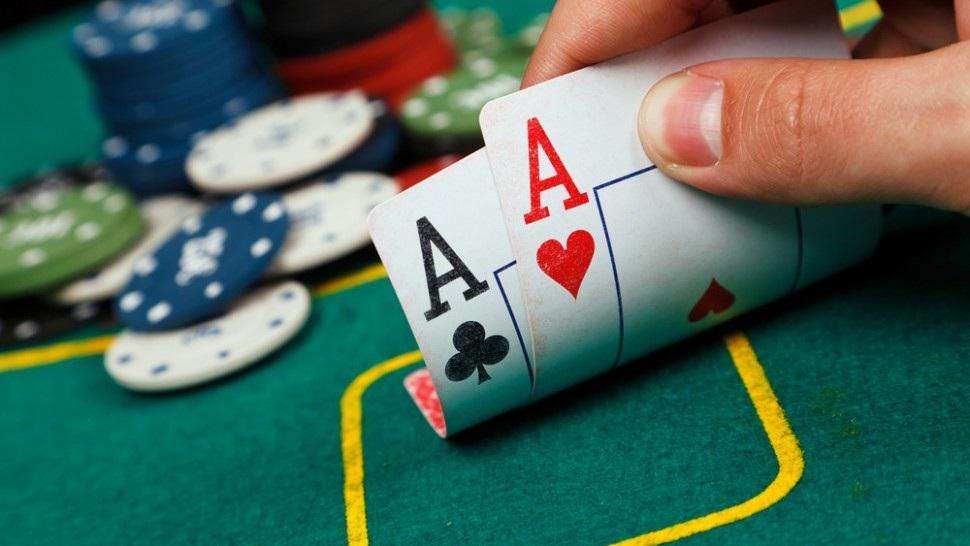 Rules of the Game

The game is played between either 2 or 4 players. A deck of 52 cards is used for the game. This does not include Joker. Each player has to make three types of poker hands:

The ordering suite is decided from high to low as spades, hearts, clubs, and diamonds.

Players have to play all the cards in their hand by playing them in legal playable combinations.

The four types of legal playable combinations are as follows: