The Benefits of eSports for Children

Jun 09, 2019Daniel RichardsonCasinoComments Off on The Benefits of eSports for ChildrenLike 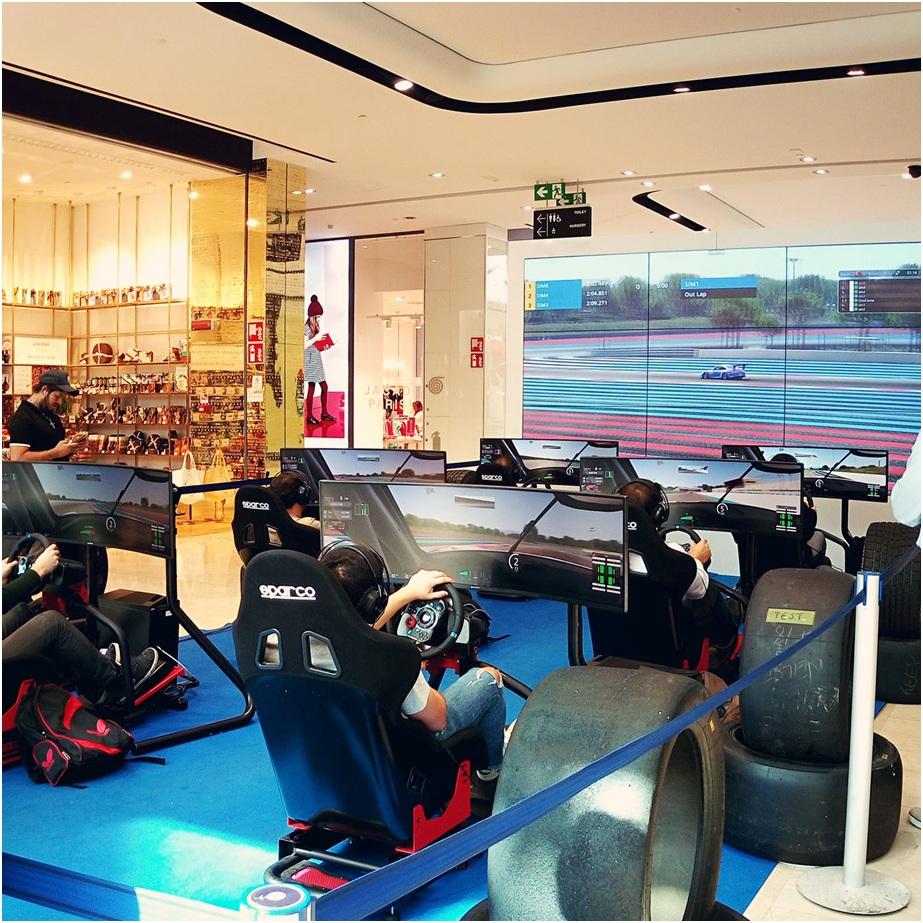 eSports and eSport betting have outright exploded in the last few years, yet many are still unfamiliar with it. It stands for electronic sports, or competitive video games. While this may sound like something young people do to fill a free evening, it’s quickly turned into an entire industry complete with college teams and even degrees and scholarships.

The stigma around video games has long been that it won’t lead anywhere for kids, and is a waste of their valuable time. However, we continuing to see that this is not the case. Competitive gaming is now present at many high schools, and even colleges have professional eSports teams. By 2020, it’s predicted to become a $1.5 billion industry.

These eSport athletes primarily compete online in reflex heavy first-person shooters and some other game genres. Fortnite, Overwatch, Counter-Strike: Global Offensive, and PlayerUnknown’s Battlegrounds being the most popular shooters. In addition to these games, RTS (real-time strategy) games are also extremely popular, such as Starcraft II and Warcraft III.

Reflex heavy games take hours of practice to master, requiring very precise manipulation of the controller or a keyboard and mouse setup. The discipline required to become skilled enough to compete is a good confidence builder for children. A study from the University of Rochester in the Current Biology journal found that regular video game players showed an increased reaction time compared to their peers.

This raised awareness of their surroundings benefits them not only in gaming, but also improves a myriad of other life skills such as driving, reading, multitasking, and recognizing faces in a crowd. This ability to think quickly on your feet can also benefit children in their schoolwork.

Kids who practice to compete in real-time strategy games are also flexing their brain muscles. Instead of reflexes, these games teach kids to plan ahead. By carefully planning out each move, allocating proper resources, and building defenses, they’re learning to think critically on the fly. One wrong move could mean utter defeat, so meticulous planning is a must.

In addition to these developmental benefits, gaming is becoming more and more lucrative financially. As mentioned, high schools and universities now have their own eSports teams. This increases the chance that there is an eSports team near a budding video gamer. Similar to college football or basketball, you can now obtain an eSports scholarship and full ride for games such as Fortnite and Overwatch.

eSports teams also offer less athletically inclined students a chance at extracurricular activities, which has been proven to improve development and learning. They get to belong to a team and learn how to work together. They learn healthy competition in trying to be the best on the team, but also learn the benefit of teamwork.

In conclusion, eSports isn’t going anywhere. It’s time to break the stigma of gaming being a waste of time and to embrace it for what it is, a new opportunity for students to learn and develop meaningful life skills. With the expected growth rate of the industry, it’s soon to be on the same level of other traditional sports.