Oct 03, 2018Daniel RichardsonCasinoComments Off on How Reward System Bug Defrauded Gamdom for $140KLike

In event of you looking forward to having fun, entertainment and highly exciting gambling experience, you should look for Gamdom. It would be the best platform for your gambling needs. They would cater you with great games along with keeping in touch with the community. They have been known to giveaway expensive glove skins and knife skins every week. They generally offer $5000 reward incentives in a day for normal users.

They entail a chatbox (Rainbot) that would make it rain quite often. In event of you not playing on Gamdom, you would definitely be missing the fun. 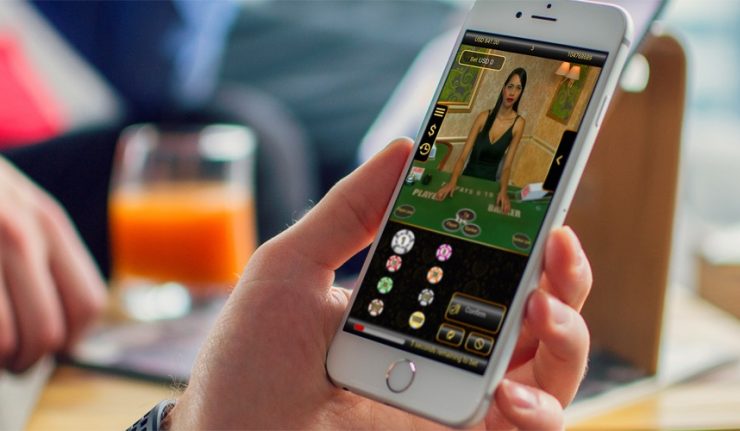 Several reasons have been associated that makes Gamdom the best in business. They have been confident about their platform being the best gambling platform you would be searching for in the present times. It would be pertinent to mention here that their data speaks for itself. However, few reasons for choosing Gamdom have been listed below.

Gamdom allowed battle game Dota2 to be one of the several games that could verify the new users. This resulted in huge influx of new users as noticed by the support staff. That could be normal for any gambling website on any other day, but it was unusual for Gamdom. The major reason or it being unusual for Gamdom was the increasing number of new signups signing up on Steam accounts. In addition, majority of them belonged to Russia and Ukraine.

The drawback of new users started to drain new user bonuses available with the website. Gamdom tried to handle the situation by increasing the number of requisite hours in Dota2. The time to be spent was main requisite for acquiring free coins from the game.

However, that was of no use, as the reward system abusers found a way around the issue as well. Rather than having 1000-2000 accounts claiming bonuses every day, the abusers were focused on creating more accounts for gathering number of hour’s requisite for earning rewards. As a result, there were 10000 to 15000 accounts looking forward to claiming free hours with each passing day. Gamdom had to respond to the emerging situation.

Along with the user bonuses, if only a few such a 10 percent of the total fraudulent accounts won ample to withdraw Bitcoin, the website would be forced to payout approximately 15000 to 20000 USD every day. Despite them giving the reward of $5000 to verified users, they were forced to stop the Dota2 related accounts.